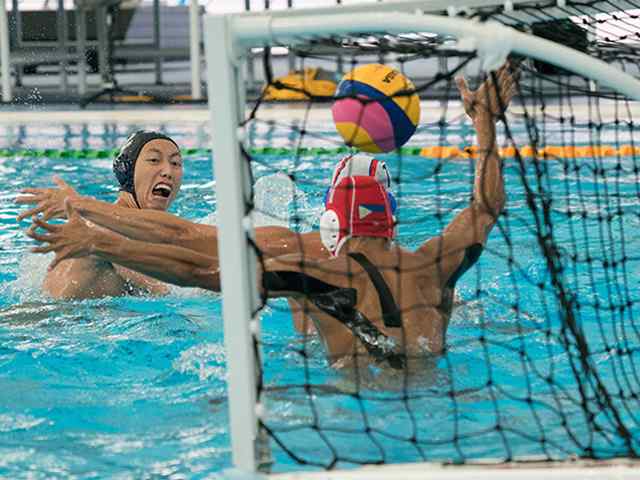 This year we are invited to participate in the NSWK IV!!! But, what is a NSWK? A NSWK is the same as a NSZK, except that it is not a swimming competition, but a waterpolo competition only for students. The last NSWK will take place in Rotterdam on Saturday May 18th from 13:00 to 19:00. Teams of 7 will compete in a tournament.

After the tournament there will be a bbq. For 6,99 euro’s you will get some meat or meat replacements and they will have salads, bread and sauces. When everybody had their tummies filled, we will go to the party location and have an amazing party, during which bingo points can be earned. After the party there is the possiblity to sleep over, but more information on that will follow later.

The deadline for signing up is the 2nd of May. After which the teams will also be formed. Feel free to ask more information any time you want! Hope to see you there!