‘Foreign Friday’ is a series of blog posts where our members tell you about their experience during their semester abroad. In this second edition, Marie will tell you more about her semester abroad in Japan!

My name is Marie, I am in my second year of the Research Master European Studies and I already was a 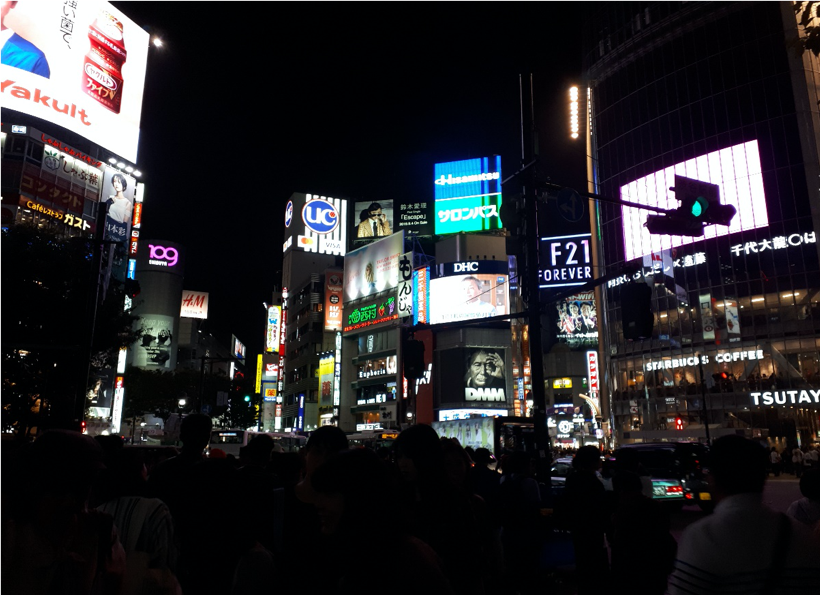 member of Tiburon last year. I spent my third semester (August 2019 – February 2020) at Hitotsubashi
University in Tokyo, Japan, and wanted to tell you a bit about my experience, Japanese culture and living in Japan.

But let’s start from the beginning. I went to Tokyo from Düsseldorf in Germany in late August last year. When I landed in Narita (Tokyo’s biggest airport), I was greeted with 35°C – the weather was simply amazing and it stayed like this until mid-October.

I arrived at the university’s campus where all students were staying and where I was sharing an apartment with three other girls – two Japanese girls and a Danish girl. During the first weeks, we had a lot of information events as Japan is a very bureaucratic country – there are many insurances or legal policies you have to sign up to. But next to this, the university offered a lot of clubs or associations that you could sign up to. Next to Kendo (traditional Japanese fighting) you could do dancing, fencing and many more. Sadly, the swimming team was not open for exchange students, so I could not continue swimming. But I joined the Volleyball team instead, which was great as well. 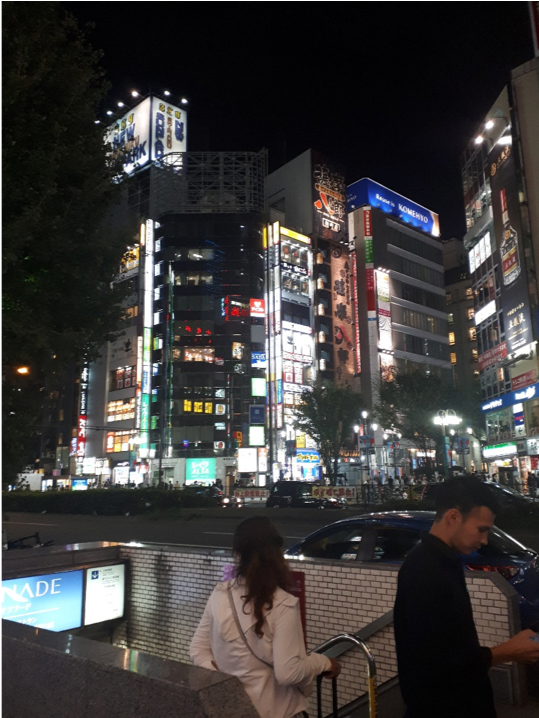 The university was truly international (and not German-national like Maastricht ?). I met students from Russia, China, South Korea, the Philippines, the US and even from Taiwan. Since the weather was
amazing, we used the weekends to do many lovely trips to Tokyo and its surroundings. The Japanese train system is really well-structured, the trains are always on time and, because there are several train lines, you can always choose a cheaper option, so travelling is not really expensive.

Of course, one of our first trips led us to the inner city of Tokyo, in particular to Shibuya and Shinjuku, the two biggest and most well-known areas. It was like stepping into a different world. While the area where
our campus and university were located (West-Tokyo) was quite “town-ish”, Shibuya and Shinjuku are what you imagine Tokyo to be: huge skyscrapers, colourful advertisements everywhere, music, voices of anime characters and people, people, people. Whereas the area where we lived was relatively quiet at night, Shibuya and Shinjuku were always buzzing with life (see picture at the left). There, you could also go to a kaiten zushi, a rotating sushi bar where you sit at a bar and grab the sushi you want from the line in front of you.

One of our other trips led us to Nikko, the largest and oldest temple site of Japan. At Nikko (about 3 hours from Tokyo), you can find Buddhist and Shinto temples next to each other, having survived wars and natural disasters since the 8th century. The site is really big – it took us 5 hours to see all the shrines and to follow 1000-year-old pathways into the ancient woods where old stone Buddhas protect the travellers and scare off evil spirits (see below). 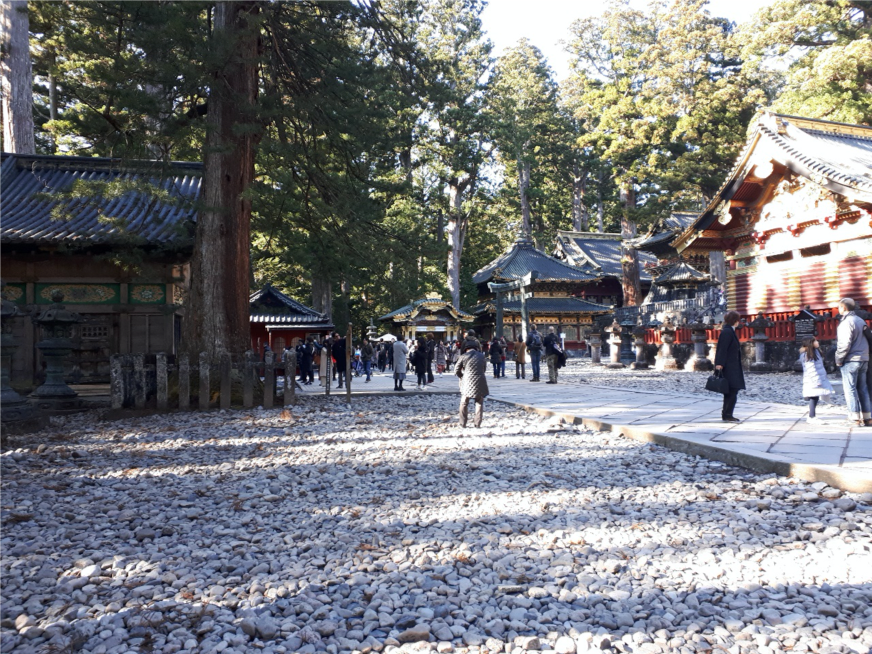 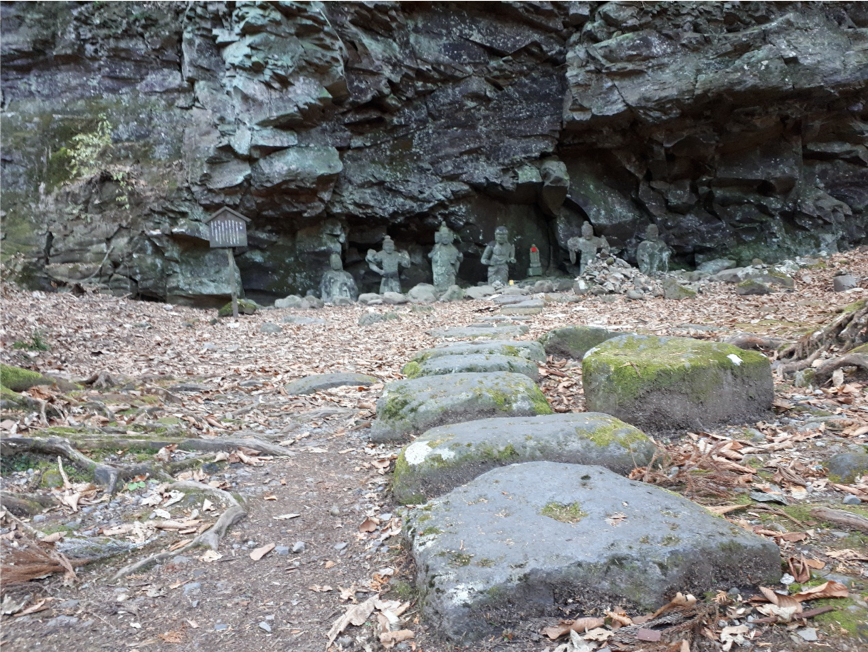 There were many more trips that we did and which I would like to tell you about but if I do so, this entry turns into a novel. If you want to hear more about Tokyo, the university or just staying in Japan as an exchange student, just catch me at practice (or after). I am always happy to share my experience!


Notice: Trying to access array offset on value of type bool in /home/customer/www/mszvtiburon.nl/public_html/wp-content/themes/oxigeno/views/prev_next.php on line 10