Today I will be introducing myself to you all. Let’s start at the beginning. My name is Joep Jeroen Vroegop, I am 19 years old and I’m originally from Groot-Ammers, a small town in South-Holland. I lived there for six years and then me, my mom and dad and brother and sister moved to Sint Maarten. Laying on the beach doing nothing all day… Not really but to be fair it wasn’t far off. Living in Sint Maarten I learned how to speak English and also joined my very first swimming club. I lived there for five years and I swam all those years as well. This is also where I picked up different hobbies such as singing and next to that I also occasionally played golf at the local course. It was a very nice time, but unfortunately we had to move back to the cold Netherlands. My sister decided she would stay on the island and not move back with us. Unfortunately this means we don’t get to see each other that often as Sint Maarten isn’t particularly around the corner. This especially sucks right now as one year ago I became an uncle :)) 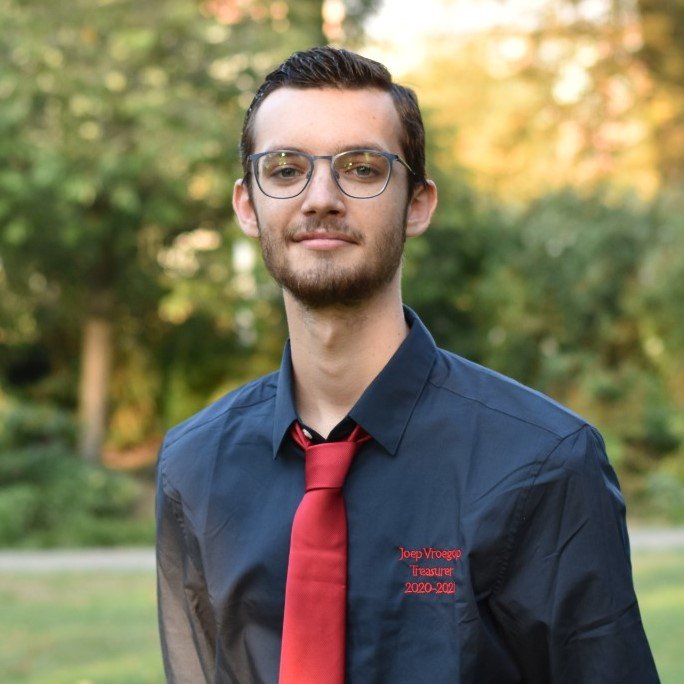 When we came back to the Netherlands we moved to a town near Hengelo, in the east part of the Netherlands. I did my middle school there and also continued swimming. After a few years my brother moved to Maastricht to study Dutch law. It was a bit strange because suddenly I was the only child of the house. I once again started playing golf and also picked up a new hobby: playing ukulele. After finishing middle school I had no idea what I wanted to do, but I heard some stories from my brother about Dutch law and I got curious. With my middle school diploma I could not go to university yet so I went to Saxion, the university of applied sciences, for one year. After that year I could go to university so I started looking around, but ultimately Maastricht was just better than the rest. So just as my brother moved away from Maastricht I took his place. At this point I had quit swimming three year prior as I didn’t enjoy it anymore after nine years.  One of my colleagues had just started swimming at Tiburon so I decided to have a look as well, and it turns out that that was a good idea. I joined the club after a try out and did not regret that decision. I had a lot of fun during activities and it was just really nice to be back in the swimming pool again (even though I do tend to sit on the side quite often now, shhh) Now I am in my second year of Dutch law and I will be your treasurer this year 🙂 My task will be to collect your contribution 🙂 and keep track of the other finances. This year I will be trying to have as much budget available for programs and activities but you know, corona and all 🙁

If you have any questions about me, my function or if there is anything else you’d like to know, hit me up.

See you at the pool,